The Cadillac Footliters began as a dream of a group of  people with a love for theatre. After much determination and work the group was incorporated on 10/15/64 with the purchase of the Old Center Theatre building in downtown Cadillac where they performed their first play, “The Night of January Sixteenth” on Nov. 5-7, 1964.

Over the years the group went through many changes. They paid off the building mortgage and enjoyed the success of many years of  business.   Tragedy struck the group when they lost their home to an electrical fire in November of 1990. Determined that the “show must go on” the play scheduled to open that weekend opened at the Kettunen Center as planned. With the loss of all sets, props, costumes, and memorabilia the group felt devastated and contemplated whether to continue.

The spirit of the Footliters continued as the small group met in homes, churches and schools to rehearse and finish out that season and the next.

In October of 1992, the First Christian Church, located at 601 Selma Street, was purchased and became our new home. Renovations were made to bring the building up to code and lighting equipment was installed. On August 5, 1993, the doors opened and the play “Little Red Riding Wolf” played to sold out  audiences. Over the next 10 years Footliters continued to provide many wonderful plays and musicals.

In the summer of 2004, Footliters was approached by a church group asking if we would be interested in selling our property. The Board of Trustees met and discussed all the pros and cons of such a step and  decided unanimously to sell to the Faith Baptist Missionary Church.

The original plan was to erect a new theatre at 306 N. Mitchell, one block north of Footliters' original home, but Footliters' growth and a new and expanded long-term strategic plan exceeded the scope of what that property could offer.  One thing that has not changed, however, is Footliters' commitment to finding its own home that can grow with us and the community.

Find Out how you can support the Cadillac Footliters

Too Much Light Makes the Baby Go Blind

Cabaret by the Lake - Teen Players

Thanks for signing up! 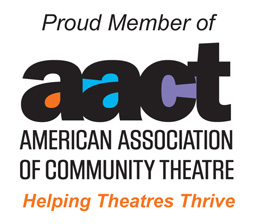 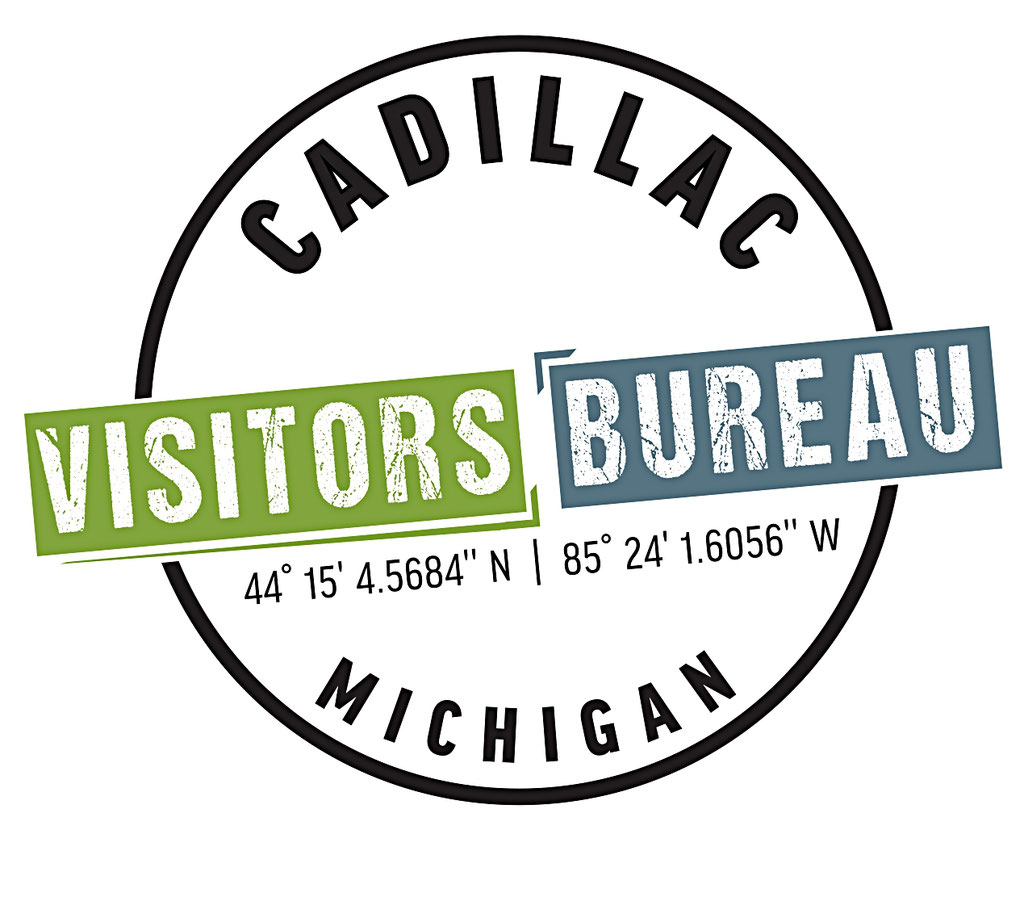